CULTURES OF ASSEMBLY –– THE ESCH CLINICS

A heterogeneous socio-cultural reality demands corresponding and approachable spaces for social interaction. It implies that urban regeneration of any kind is deeply rooted in the notion of the social sphere. Indeed, no architect, planner or city authority can ever generate an urban equilibrium through purely physical change. Spatial regeneration should be a process of carefully considered attempts to collaboratively rethink the social, economic, and cultural variables of an area—especially in geographies of structural change. Regeneration is thus about how interactions with one another are encouraged and performed, revolving around a plurality of stakeholders, from civil society to governance, including cultural or territorial planning agents.

Hence ‘Cultures of Assembly’ represents a fundamental subject for spaces of a democracy in the making, produced by friction, negotiation, and conflict, where the public sphere opens up to new social and political practices. In an era of privatisation, the exponential development of digital data exchange, and the significant transformation of social interactions, it seems of general interest to engage in the discourse and practices regarding spatial politics and policy in both the physical as well as the immaterial public sphere.

Through the case study of the city of Esch, the Chair of Urban Regeneration focuses on local issues, which constitute a series of exemplary fragments of broader social and planning problematics: cross-border mobility and economy, infrastructure, migration and identity, to name a few. The Chair’s role will be that of a critical mediator and interface. One that can think and act across various scales: between the city, its population, the university, and a range of internal and external stakeholders and actors. Its ambition will be to conduct the research and consulting in a physical agency to open up directly towards the city, specific neighbourhoods, and urban conflicts.

The new Chair and its studio will thus produce immersive research, based on genuine evidence, oral history, existing situations—in short: alongside actual people and their local stories. Moreover, the ambition will also be to build up an oral archive going beyond the specific analysis of the local context, engaging in conversations with European and international protagonists to put the global aspects of spatial policies and practices into perspective: to produce a zone of friction.

In the transformation from heavy to the service industry, the renewal of many European cities has been accompanied by the rapid growth of the tertiary sector and knowledge economy. Efforts to transform the city into an attractive place to live and work have often led past activities being driven out of the latter. Henceforth, in this context, it is crucial to deliberately maintain spaces of collective memory and assembly, including the maintenance of seemingly residual sites, which may be associated with marginalised groups. The ‘from scratch’ situation as a hypothesis of planning and inhabiting the world is a myth. There is always and already a narrative in place. Here, architectural and any other form of critical spatial practice has to be considered as a process of public negotiation, everyday urbanism in conversation with its environment, rather than understanding spatial production as an autonomous object. This process establishes a transversal dialogue, seeking multidisciplinary frameworks and social practices that will help decolonise this myth. 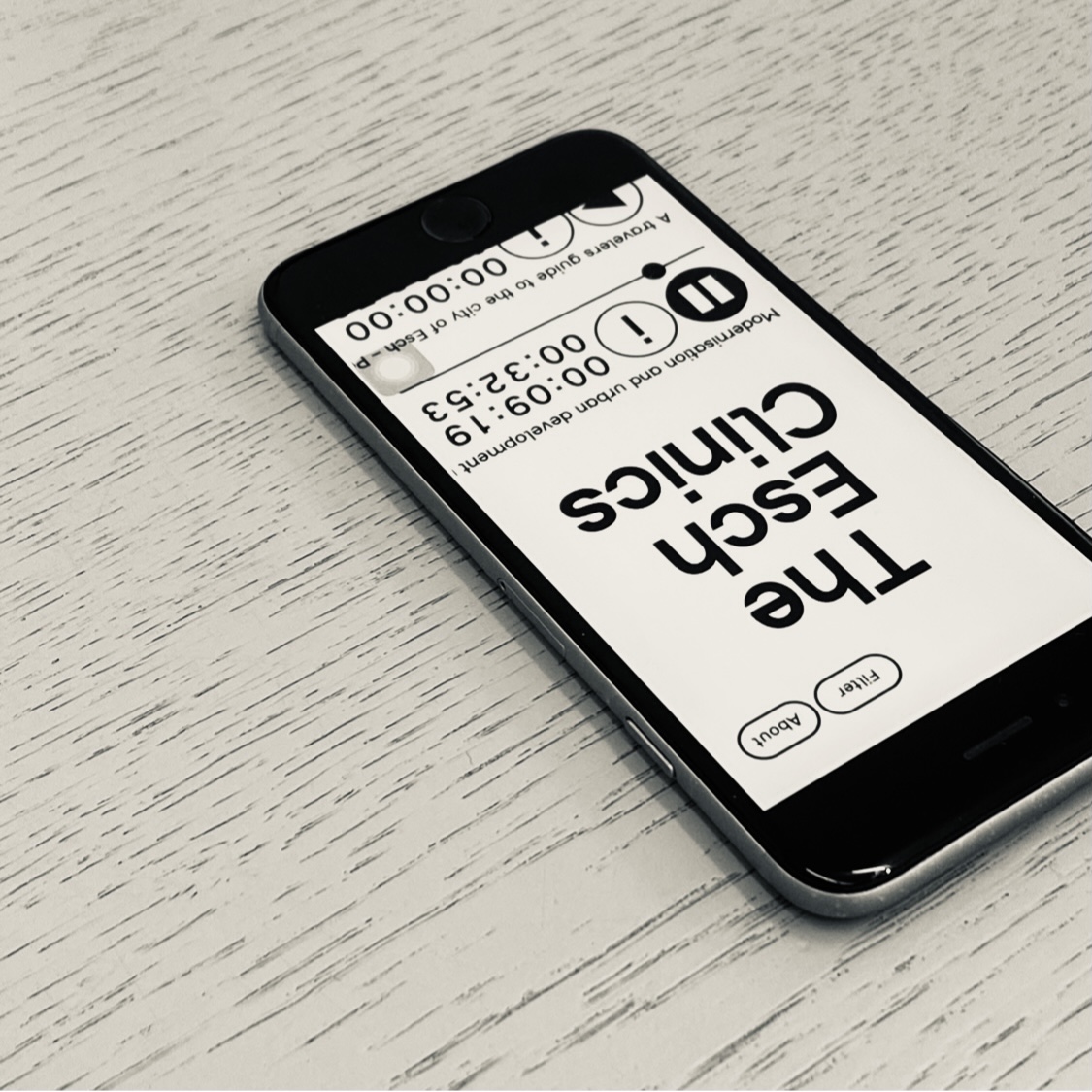