Exploring linguistic landscapes around the globe

Language in the public sphere offers a great potential for surveying the sociocultural diversity and linguistic dynamics of modern societies. The Lingscape project of the department of Humanities aims to document and analyze public signage together with interested participants using a mobile research application

Language in public is a central element of the semiotic complexity of social spaces. Signage conveys rich information about the sociocultural make-up of a given location or community. For example, through the presence or absence of specific languages in a sign, or through the graphical hierarchization of languages in relation to the depicted information. The entirety of signs in public space is called the "linguistic landscape" of a place or a society. In Luxembourg, the linguistic landscape of most social spaces is characterized by a complex multilingual set-up that includes the three official languages French, German and Luxembourgish besides English, and strong minority languages like Portuguese and Italian.

In everyday life it is common for many people to only consciously interact with signage to a limited extent. Most signs they encounter, for example, on the way to work, are either irrelevant for what they are doing at that moment, or they simply don't attract their attention (any more). For other groups of people, such as tourists, newcomers or those who struggle to access public information, interaction with the linguistic landscape may pose a significant challenge, be it for purposes of practical orientation ("finding things") or social integration ("abiding by the rules"). Against the backdrop of such considerations, language in public offers a promising starting point for participatory sociolinguistic research. In collaboration with the interested public and education professionals all over the world, the Lingscape project engages with signage to raise awareness for the practical use, semiotic complexity and social pertinence of language use in public spaces.

The Lingscape project documents and analyses the variability and perception of public signage using a free mobile research application. Individuals and groups can join the project to conduct their own research and to contribute to the collaborative data collection. In doing so, the project combines a citizen-science approach, that is, the active involvement of participants in all aspects of project work, with an innovative approach to the study of social dynamics, namely the study of linguistic landscapes.

To date (October 2020), the project has collected roughly 22.000 public photos with the help of more than 1100 individual contributors and over 100 partner projects. All project data is available in open access and can searched and analyzed using an interactive online map.

The Lingscape project can thus not only serve as an analytical lens for the sociocultural dynamics of present-day societies. It also provides educational resources for the teaching of cultural diversity in schools and fosters the conscious interaction with language in public and its social significance.

More information about the project: https://lingscape.uni.lu 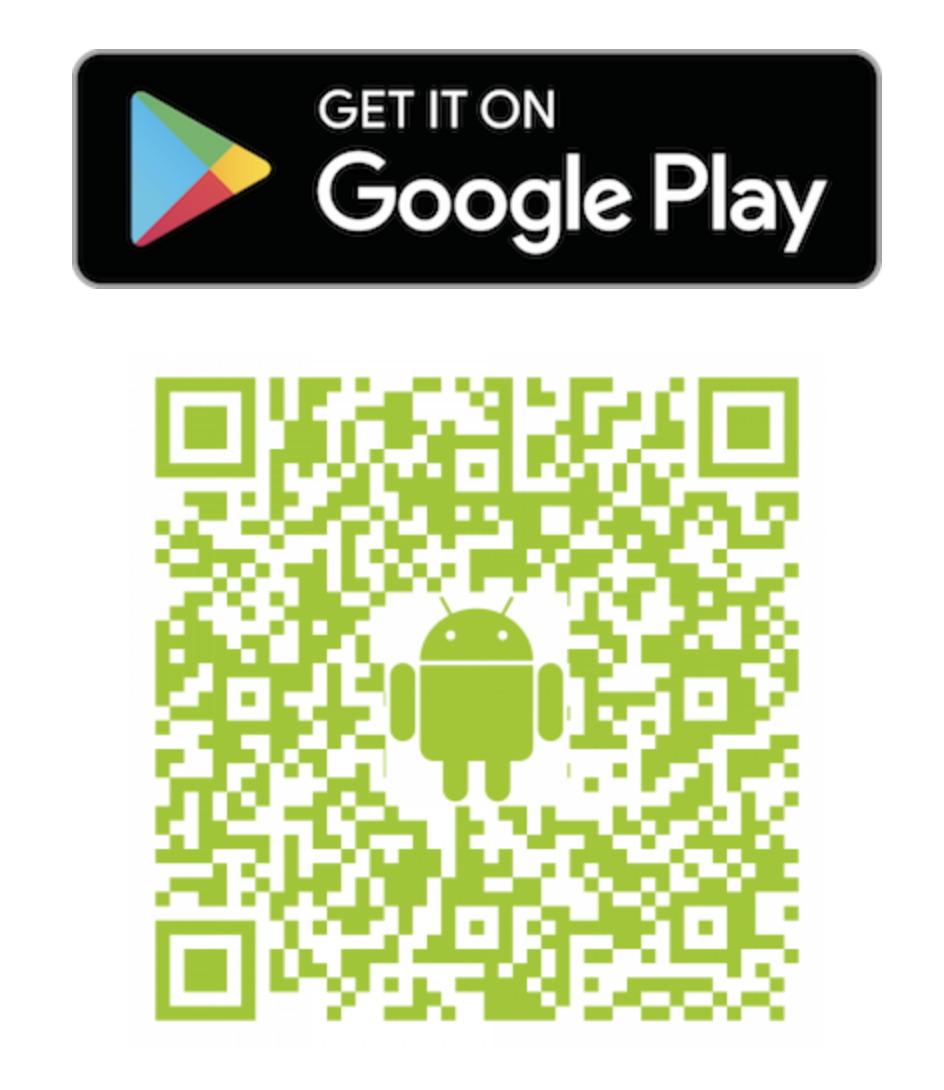 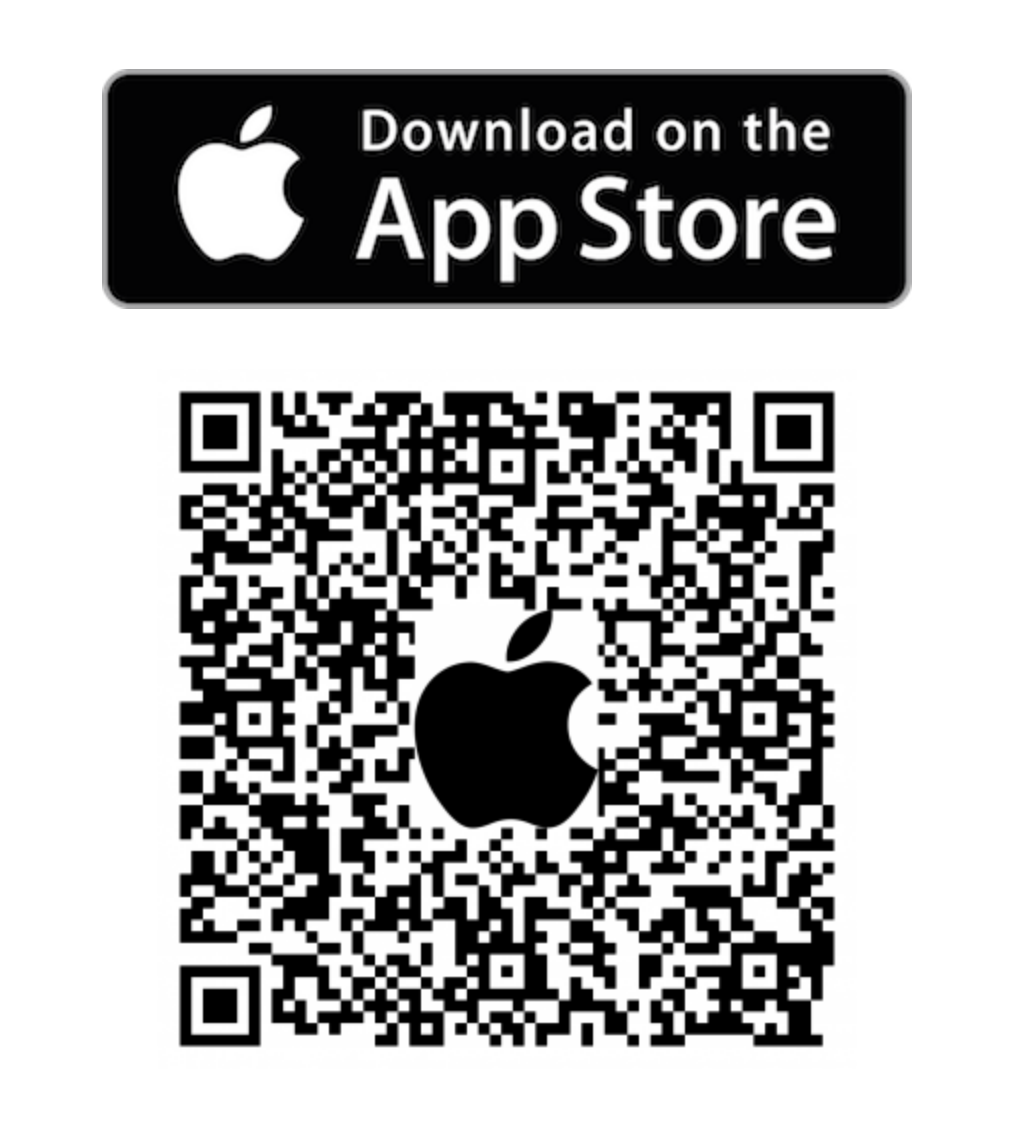 Humanities
An app to promote narration, language development and multilingualism in schools
in 2013, facing the lack of specific or systematic programmes to further the development of multiple languages in Luxembourg, researchers of the University of Luxembourg turned to the Ministry of Education. Together, the institutions decided to address the need for the development of innovative didactic methods to manage and capitalize on the diversity and heterogeneity in Luxembourgish schools.
Read more